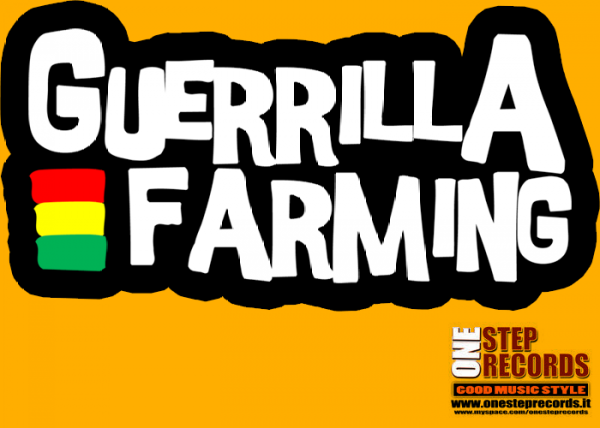 Hi. We’re all doing well, thank you. We are very excited for the release of our album. Also, is starting the summer time and that means concerts-time!

END_OF_DOCUMENT_TOKEN_TO_BE_REPLACED 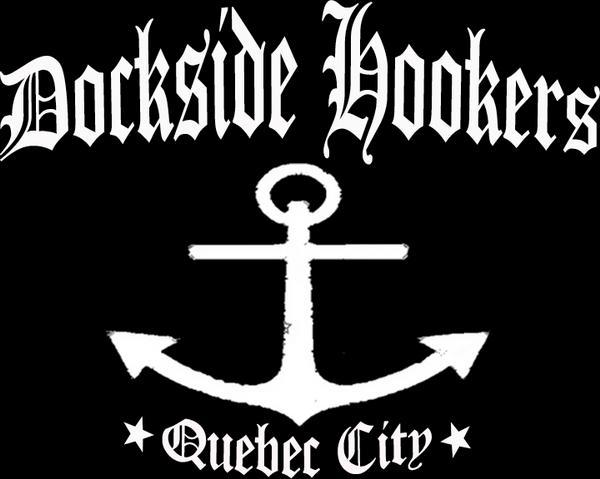 MPTY ZINE: Hello boys, how are you ?

i know you’re working on or you’ve just finished your album, when will it be released?

Bas:Yeah,we’ve recorded a 4songs 7-inch last febuary and its coming out on Canada Day(1st of july) on Longshot music and Bandword records. We  are planning a party release the 3rd of july in our town,Quebec city.

you’ve started, if i’m not wrong, a 2-weeks mini tour in the us and canada. what are you preparing for this summer?

END_OF_DOCUMENT_TOKEN_TO_BE_REPLACED

3. Suicide Machines-Keep It A Crime

5. The Toasters-I Wasn’t Going To Call You Anyway

we live and die for friday night!

MPTY ZINE: Hey Ian, what’s up, when it gona be released the album?

IAN: It is being recorded right now, most of the stuff is already done.
As it is also going to be mixed and mastered on quite a profesional level it will take its time.
We are lucky to have this support from a friend of ours. To record a new album is always a highlight.
With all those new songs and ideas I am really looking forward to have them on CD and to present them at the upcoming concerts.

You will go on a tour in Germany.Please tell me were can you be seen live this year.

Being busy in a positive way as we are right now it makes more sense to tour when the album is out.
So it is more likely that we will go on tour after the festival season, some time in october/november. It also depends on how many locations/gigs we get organised.

About the „Struck By Media” song, is this an irony towards those who forget their ideals and become „couch potatoes”?

Exactly. We seem to get lazy or frustrated so we start to care more about personal matters. Rather than actively taking part in matters that need our solidarity to have a chance of changing things. But that does become very difficult if I permantly watch TV and take over those opinions already prepared for everybody. Instead of making up my own or at least double-checking.

With now 7 members there will be 7 influences.
I can name some bands I like (Toy Dolls, Stiff Little Fingers, Rolling Stones, Blitz, Anti-Heros, Beatsteaks…) but none of them really influenced me.
I don’t want „the Pokes” to sound like anyone else.We play Folk-Punk – and we play it Pokes-style.

What bands you listen most often?

Right now, I have to admit, the last four CDs I listended to were from „Enya” „Frank Zappa” „Miburo” and „Marlene Dietrich”.

Tell me a few words about the punk scene in Berlin?

I have stepped back from the scene as there are far too many fucked-up antisocial people participating.
But the music-scene is very lively. Basti is more of an expert.

Where do you see the band in five years?

As Germanys N0.1 Folk-Punk band.With as many supporters as possible so we can transport issues in a more efficient way and maybe, maybe cause a little change of thinking here and there. To help put a focus on matters that we think are important.

Why did Markus leave the band?

That is very difficult to explain to someone outside the band.A band is like a team and Markus is not exactly a teamplayer.A great entertainer but also a spotlight-addict on and off stage.This works out fine with some of his other projects and his band „Ruckers” but not with such a big band (number of people) like „the Pokes”. Markus and the members of the Pokes get along fine and we still sit together at the bar now and again where he works or meet at other occasions.

Is Haha Lis the most privileged Pokes member?

Being a gentleman I say yes.The same ius to besaid for Anne (tin-whistle + violin) who is our newest member But we also have other bandmembers that can turn into little pricesses when they have a bad day.
Off course Lis and Anne are unmistakenly female but they are respected for their great talent and not for their tits.

I know you have a video for „The Day I Pass Away”, are you thinking of a second one?

Yes, but it takes time and money which we both do not have right now.
There are 2 Live-Videos from the Force-Attack-Festival now on our homepage (www.thepokes.de).

Do you know something about Romania?

Only very little. I know about the Carpathian Mountains and the black sea as popular holiday spots, Dacia Logan (which I drove on my holiday in morocco), Palinka, Adrian Mutu + Vlad Munteanu + Sergiu Radu, Dracula and Transsylvania and they also say that Romania is a good place to get the car broken into.
This is all I can think of right now.
Maybe we get lucky and get invited for a concert/festival some day so we can get to know more.

A good word about MPTY ZINE
The first Towerblocks-Interview I ever read was in MPTY ZINE, allthough we know the band (also from Berlin) very well. I had a bit of trouble with some of the romanian topics due to my lack of understanding but on the whole it looks very professional and up to scratch. And it is defenately one more part that strengthens the scene in an international manner, to link and to grow.

Thanks for your time, if you have something to add please do so now cheers mate

I have been saying so much, so now is a good time to shut up and say good bye.

Thanks to Ian and The Pokes.

UK CLASSIC PUNK ROCK.
Punk hasn’t died, in all this musical industry that sold it, commercialized it, ridiculed it, punk returns in the ‘77s and can show that it’s still has the guts to say “fuck you!”
The Duel, because we are talking about them, has released, as DIY punk band should, a double CD, named “Childish Behavior”, a total of 25 tracks (14 on the first CD and 11 in acoustic version on the second).
It’s an album in the pure old school style, which represents the band’s vision connected to war, religion and the critic brought to the whole music industry.
Tara Red, the lead vocals for The Duel, often compared to Debbie Harry (in her good days) or with Polly Styrene shows that girl fronted punk bands hadn’t died.
On this album, The Duel carries on what The Ramones, Adverts, Vibrators, Pistols or Clash (just to name a few) started, and that’s the free spirit, the power to say “fuck you!”, the non-conformism, topics less present in bands these days.
We can notice a development in the band regarding the instrumental part and it does not sound like the previous released albums.
Ironic tracks linked to the music industry, all optimistic tracks in the same old school spirit related to punk, life and music.

For those of you who likes: Slaughter and The Dogs,The Deadboys,UK SUBS, Vice Squad…The Duel it’s a must have!

thanks to Tara Red and The Duel and Anopsia Radio Station! 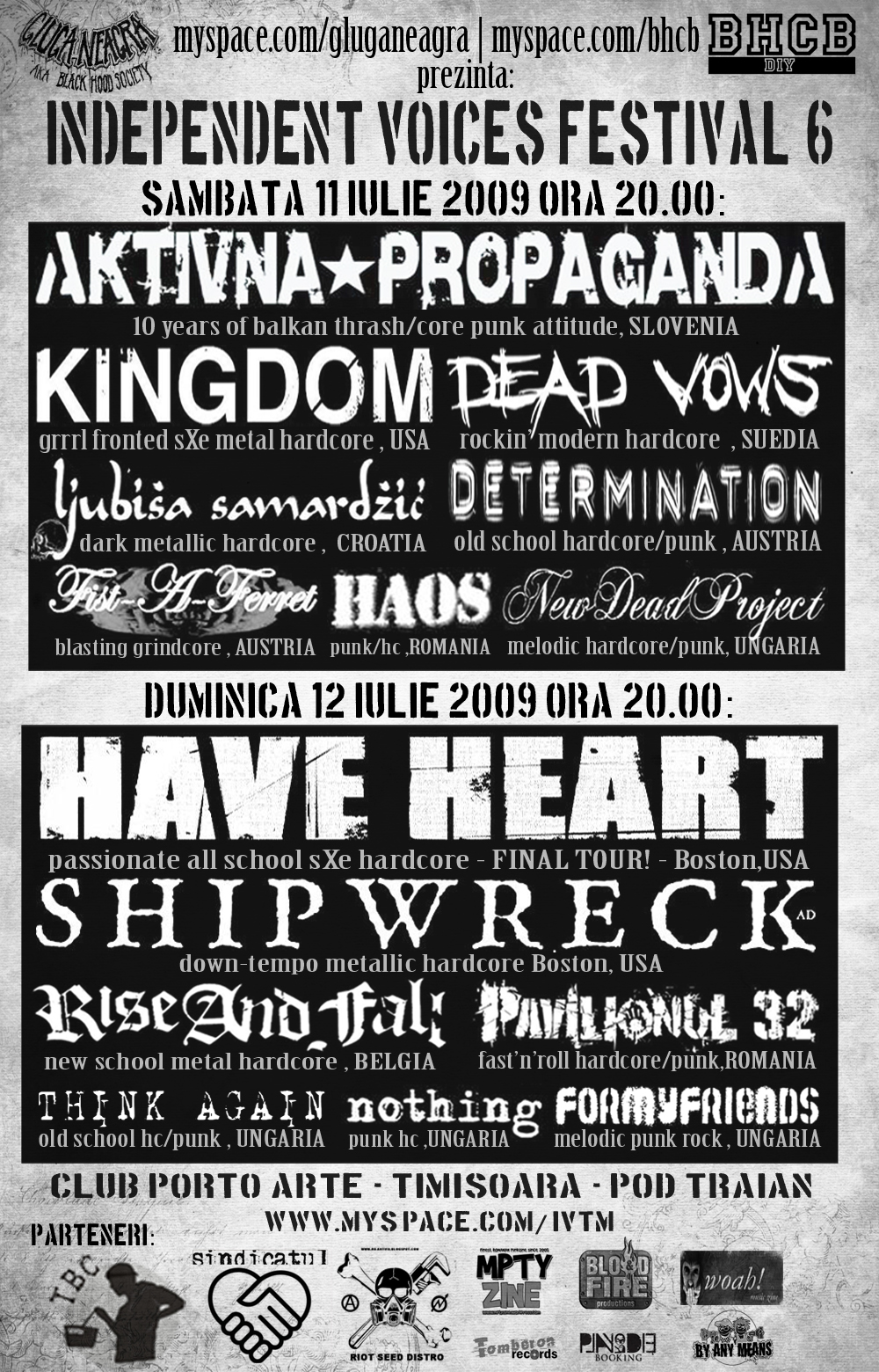 MPTY ZINE:  Hey Igor, did you reach Russia OK? You were great in Varna, congratulations.

Igor: Thank you very much! already about one week in russia. was really sad to get out from the bulgarian sea and sun))

You released a split CD with Last Hope from Bulgaria, are you preparing something new, of your own?

Yeah, we are finishing now work for new album. we just need to make all soungengineering stuff. hope we we will release it as CD and LP at september, before tour. it will be 14 songs album.
some songs we will put to our myspace at august.

I know that you are planning a tour, tell me something about it.

It will be 3 weeks tour, we will travel to belarus, poland, germany, france, swiss, austria, slovakia, chech, and hungary.
it will be 4th benefit tour around europe in support of russian antifa movement, what we made already.

I have heard about your very sad happening, about Sasha, could you tell me more?

What i can say? everyday i feel really bad, everyday i remember this day, remember this killed kid, killed by fucking nazi bastards. it was really horryble bro, i cant speak about it – really. and its very sad, that such things in russia, and not only, happends really offen.

Tell me a little on your musical influences. A top 5 of the bands.

I know you were to reach Romania and you didn’t manage to get your visas. Are you going to try again?

Oh, really hope that it will be next year! we was really sad about this visa stuff.

What do you know about Romania?

oh))) big land, with great nature!))
actually, to say true, we dont know so much about romanian punk/hc scene here. hope we will correct it, after visit your land)))
what about contry? we just see tv news about it, i think your stuff really the same like we have in russia) stuped corrupted politiks, and brutal police.

guys and girls!! really thank you for support!! hope will see you at our gigs!!! stay antifa!

Thanks to Igor and WWF.

coming out soon and FREE!